The Aosta Valley boasts a wealth of castles scattered throughout the region. Built along the central valley and the lateral valleys there is a total of over one hundred fortifications, fortified houses and keeps dating back to medieval era and later.

Bard Fort has recently been reopened after extensive renovation and remains one of the Aosta Valley's most popular tourist attractions. In addition to Bard Fort, there are three marvellously preserved castles not to be missed, these are Fénis, Issogne and Verrès castles, where we recommend a guided visit during the summer months. 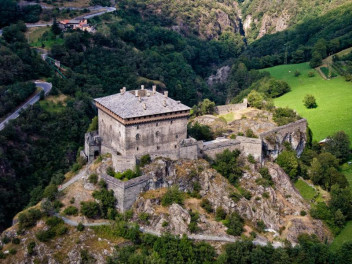 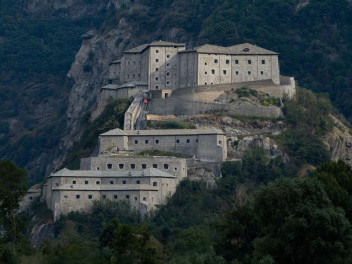 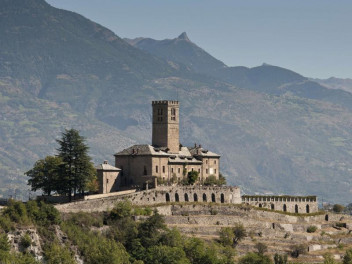 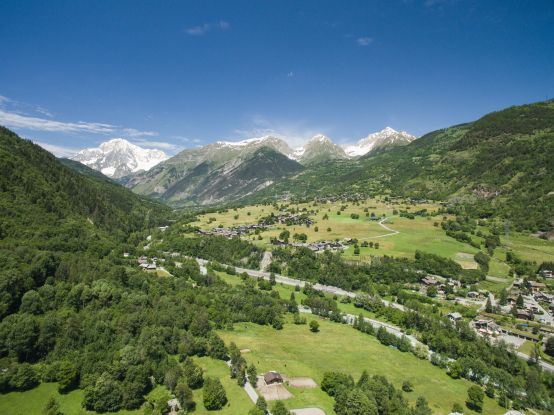 Activities at the foot of the Mont-Blanc

Nature and much more.. wonders to discover all year round 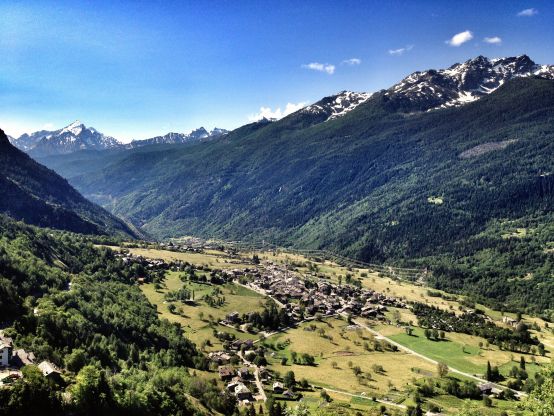 The mountain you were looking for 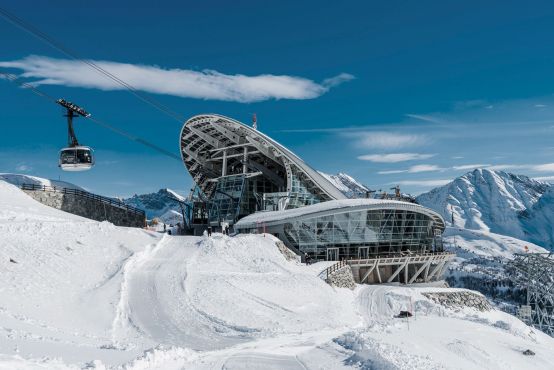 Massif show on the roof of Europe beetwen clouds and glaciers 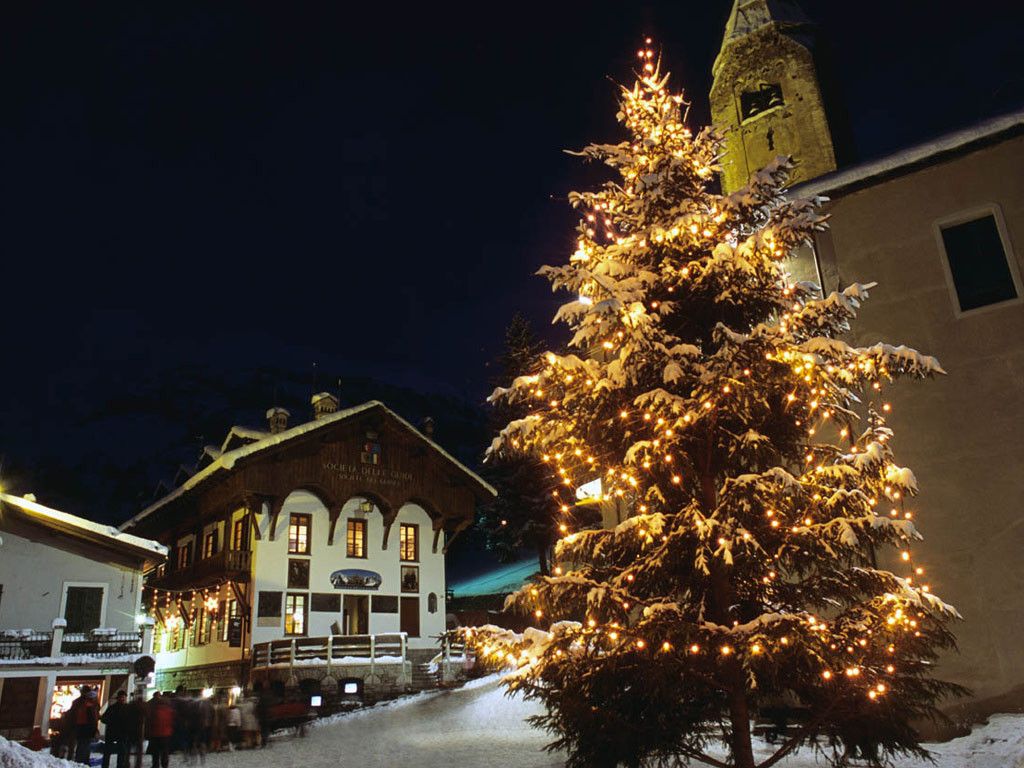 A vacation enjoying beauty in its purest state 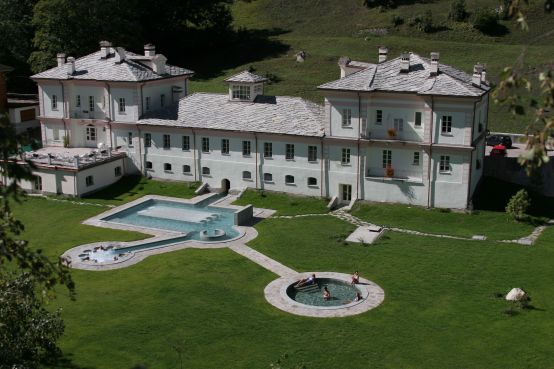 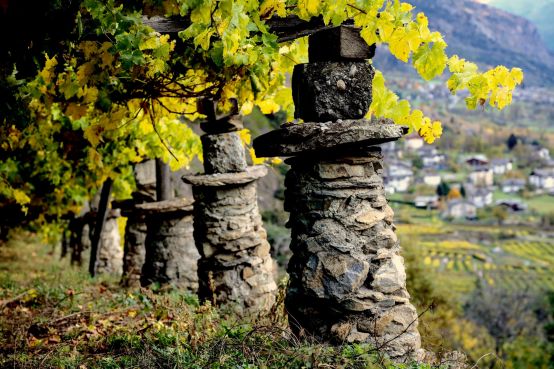 Here, the winemakers passion rises and the highest vineyards in Europe grow

December and Christmas Markets in Aosta

In December, dive into the magical village of the "Marché Vert Noël", among the most renowned Christmas markets in the Alps

Great fun under a mantle of white 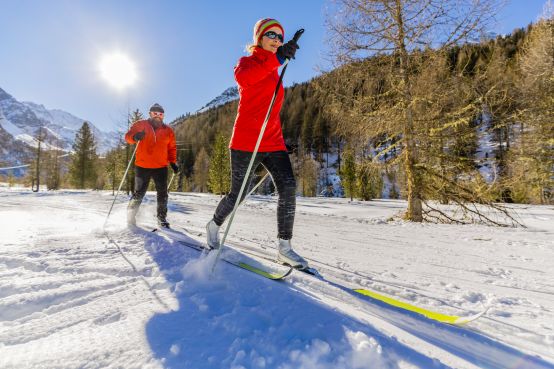 From downhill skiing to cross country skiing, from snowboard to snow shoeing, 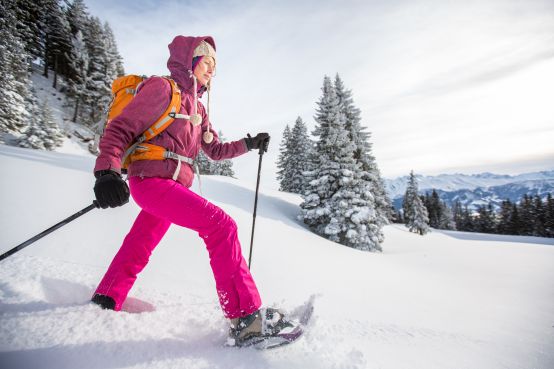 Go into the winter paths to discover a silent nature 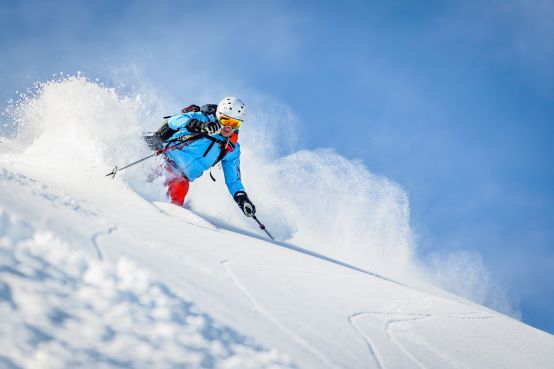 A great variety of boundless itineraries for skiing differently 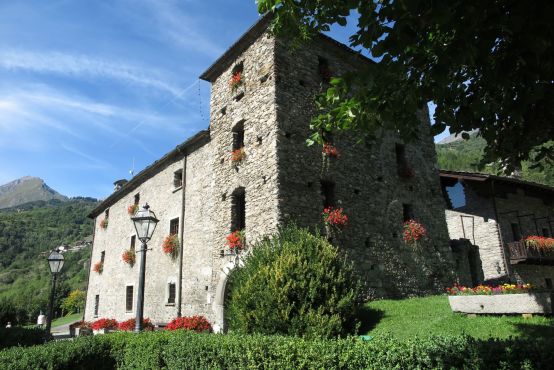 A walking itinerary as a travel through time 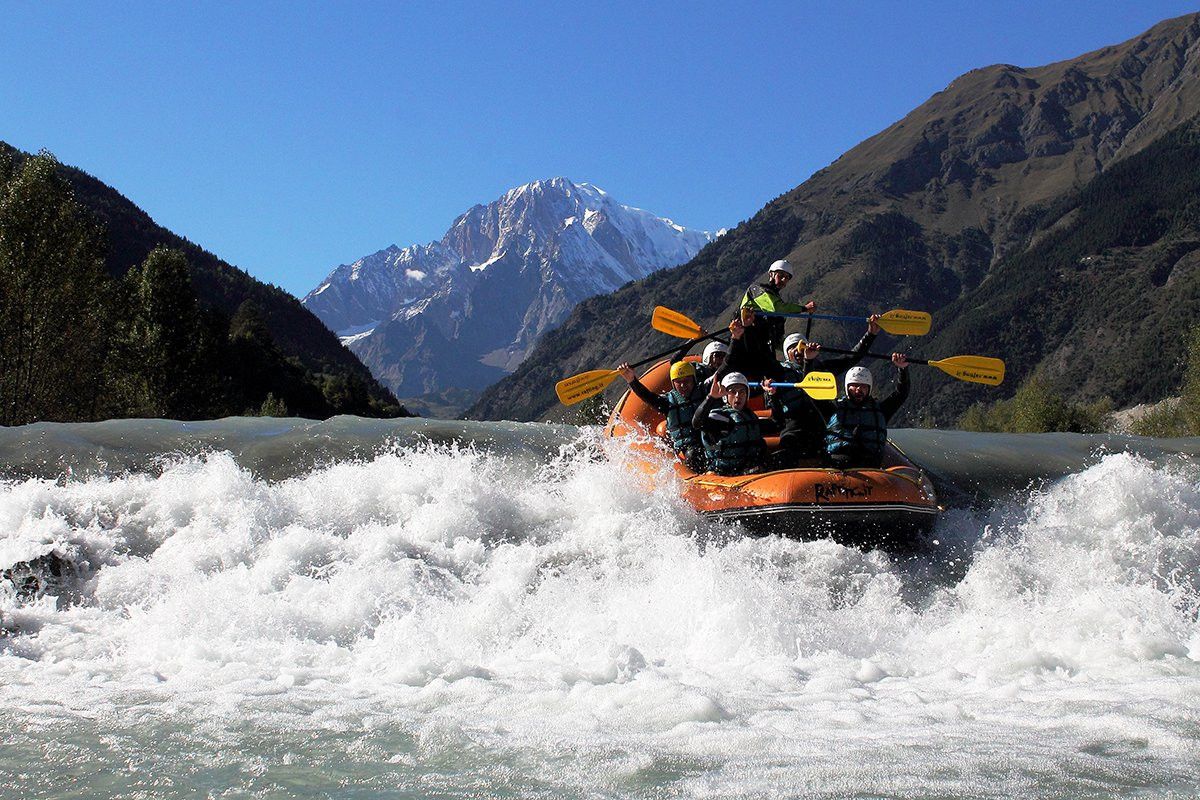 Pure fun in Dora Baltea's waters at foot of Mont-Blanc

Shopping and leisure : from Courmayeur to Saint-Vincent passing by Aosta

Read more
Back to top

Book at the best rate

Discover all the advantages of direct booking